About Support All Apps 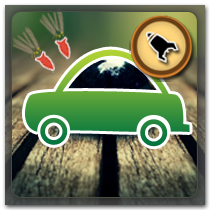 or, View in Web Marketplace 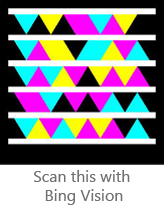 When your enemy got a better car than you, the obvious course of action for you was to use specialized discs to attack the car. But then who would have known that the enemy had developed the same technology… along with something more sinister.

When you start a game, you are presented with four red turrets at the bottom of the screen which you can tap to launch a disc, one disc per turret. Each disc has a special power, for example the first level starts with four rocket discs. Each rocket disc shoots heat seeking rockets, one at a time. You get to use the freeze disc in the second level. Play through the game to discover more discs. Once you clear 5 levels, it is time to defeat the grotesque monster that the enemy has invented to attack you.

Winner of the best app in Arizona State University - Big App on Campus event. Top-10 finalist in BAOC at the national level.

Car scar features discs which provide a variety of different strategies and options. You can choose to play a very aggressive game, in which you rush the enemy car with a number of your disc, paying less attention to your own car, or you could choose to play a defensive game, in which you systematically knock off the enemy discs bothering your car while you work towards the enemy.

The game has three chapters in frantic mode, the first one is free. Each chapter has 6 levels, the last of which is a boss fight. When you buy the game you also get to play the skirmish mode, in which you can choose the discs you play with and battle the enemy at an equal footing.

This game was a team effort by Sushovan De and Utkarsh Agarwal. 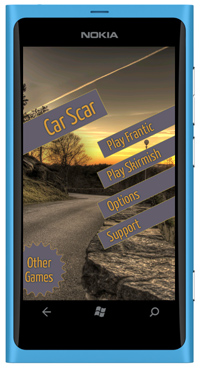 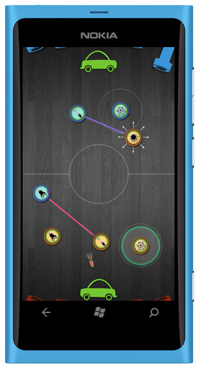 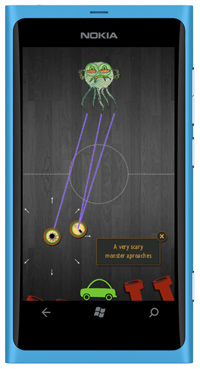 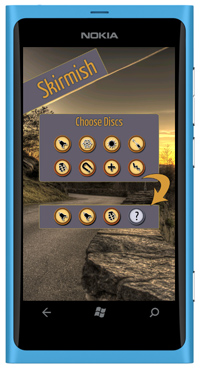